The government wants to know what websites you visit, what YouTube videos you watch, what VPN you use, and other personal information about your online activities. That's why Congressional leaders killed an important amendment to the PATRIOT Act that would prevent the government from spying on your Internet usage without a warrant. Contact your lawmakers now and tell them to reject the PATRIOT Act reauthorization bill and save Internet privacy.

More than fifty different tech companies and human rights organizations — including the ACLU, DuckDuckGo, Fight for the Future, FreedomWorks, and the NAACP — signed on to an open letter urging Congress to support essential online privacy protections. Read the letter below to understand why this issue is so important to all of us.

On May 13, a bipartisan majority of 59 Senators — 24 Republicans and 35 Democrats — voted in support of the Wyden-Daines amendment to H.R. 6172, the USA FREEDOM Reauthorization Act of 2020. Though two more Democratic Senators supported the measure, one being a cosponsor, they were unable to be present for the vote.

Thankfully, support for the underlying policy is now abundantly clear, both within Congress and among the public: the FBI should not be allowed to use the PATRIOT Act to surveil Americans’ online activity without a warrant. Internet search and browsing history is extremely revealing in nature and the Fourth Amendment requires a warrant to obtain this information. As the Supreme Court in Riley noted, “An Internet search and browsing history, for example, can be found on an Internet-enabled phone and could reveal an individual's private interests or concerns — perhaps a search for certain symptoms of disease, coupled with frequent visits to WebMD.”[1] Section 215 was never intended to allow the government to collect such information, and the Wyden-Daines amendment would make this prohibition crystal clear. Given the government’s failure to disclose whether it believes it can collect this information under Section 215 already, the bright-line rule reflected in the Wyden-Daines amendment is sorely needed.

Accordingly, we urge you to only move H.R. 6172 with the inclusion of the Wyden-Daines amendment, or to provide an opportunity to vote on the amendment on the floor. This is particularly critical because, unlike the Senate, members of the House were denied any opportunity to debate amendments to cure the deficiencies in H.R. 6172. Additionally, reports released since House passage of H.R. 6172 have revealed additional surveillance abuses, which further underscore the need for additional reforms.[2]

After H.R. 6172 moved through the House without the opportunity to amend it or cure its defects, and after both of its original sponsors announced support for more significant privacy reforms, 136 members voted against the measure. 65 Republicans, 70 Democrats, and 1 Independent voted against it because it failed to sufficiently protect privacy. Therefore, with the Wyden-Daines amendment, it is likely that the USA FREEDOM Reauthorization Act would pass with more support than before. This would be a welcome moment of bipartisan agreement, in defense of all Americans’ liberties, during a trying period in our history.

This reform is precisely designed to stave off the kind of scandals that led to a dramatic loss of trust in United States intelligence agencies over the past two decades. Indeed, this would help address serious concerns among the public that civil liberties are at a heightened risk during this time of crisis. This is an acute concern for the many groups that the FBI has wrongfully targeted in the past, including activists, communities of color, and the press. With ample support for this measure secured in the Senate, the decision to seize this moment in defense of Americans’ civil liberties is exclusively in your hands.

[1] Riley v. California, 573 U.S. 373, 395-96 (2014). [2] OFFICE OF THE INSPECTOR GENERAL, U.S.DEP’T OF JUSTICE, MANAGEMENT ADVISORY MEMORANDUM FOR THE DIRECTOR OF THE FEDERAL BUREAU OF INVESTIGATION REGARDING THE EXECUTION OF WOODS PROCEDURES FOR APPLICATIONS FILED WITH THE FOREIGN INTELLIGENCE SURVEILLANCE COURT RELATING TO U.S. PERSONS, at 3 (March 2020), https://oig.justice.gov/reports/2020/a20047.pdf.

THE TRUTH ABOUT THE PATRIOT ACT

Since being signed into law in 2001, the PATRIOT Act has been abused by law enforcement and intelligence officials to spy on journalists, political activists, and hundreds of millions of ordinary people like you and me. Intelligence officials have blatantly lied about the illegal activities justified by the PATRIOT Act, and scapegoated whistleblowers like Edward Snowden for revealing the truth about their actions. 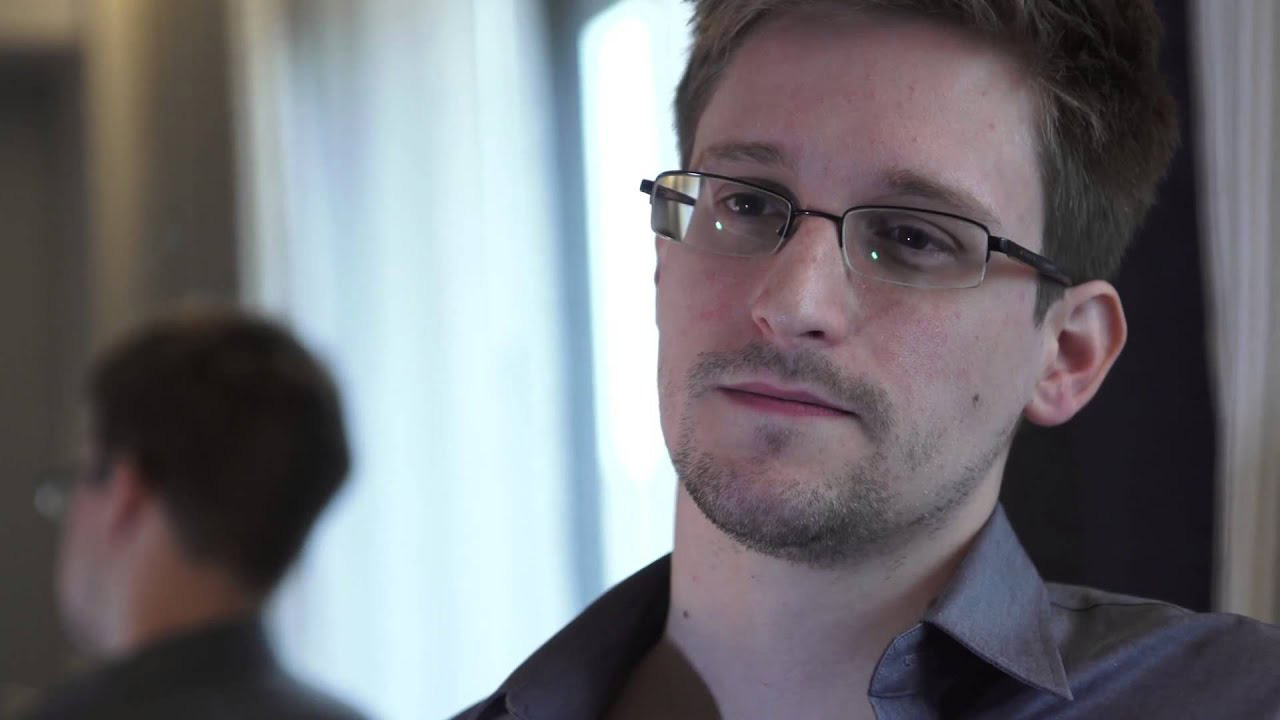 Legal experts contend that the PATRIOT Act itself violates the law, and various court cases have struck downkey provisions of the PATRIOT Act as not only illegal, but unconstitutional as well. And yet the government has continued to conduct massive surveillance on the American public in defiance of the courts.

Even worse, the government’s own internal oversight boards have determined that all of this invasive spying, lying, and criminal activity hasn’t helped identify or prevent a single terrorist attack. Not a single one! Yet time and again, Congress has reauthorized the PATRIOT Act for continued misuse.

The PATRIOT Act is up for renewal, and privacy hawks on both sides of the aisle are demanding changes to the law that will protect our online privacy. But Adam Schiff (D-CA) rejected the will of the people and the majority of Senators and Representatives in order to allow massive government surveillance to continue.

Currently, Congress doesn't even know what data about our online behavior is being collected, or how that data is being used by government agencies like the FBI and the NSA. And lawmakers in support of the government's invasive spying programs have been telling ridiculous lies in an attempt to scare other members of Congress into rejecting any privacy protections that would reform the PATRIOT Act and rein in the government's secret surveillance activities. If the government's spying actually saved lives and kept the public safe, there would be no reason for such lies and deception. But the truth of the matter is that the PATRIOT Act has never been about fighting terrorism or stopping crime; it's always been about exerting authoritarian control over the American people.

Do your part: enter your personal information in the form at the top of this website. We'll send a letter to your Congressional lawmakers demanding that they reject the PATRIOT Act reauthorization and stop spying on the public. And if you enter your phone number (it’s optional), we’ll connect you to their offices so you can tell them yourself. So what are you waiting for? Together, we can save Internet privacy.